How late is too late to post a weeknote? Here’s last week’s…

🚆 I started my working week taking my first three calls sitting at my Dad’s desk, then caught the train home. I usually try to postpone work if I’m traveling but this worked out OK.

⚖️ On Tuesday I attended a webinar about the legal documents I need for my business. It was a surprisingly good refresher and I came away with a list of actions to review and refresh what I already have in place.

⏪ Reversed a decision to keep a new group coaching programme under wraps until I was ready to launch properly. It’s now out in the world and I’ll be starting the pilot in June.

✅ Caught up with my co-host for the accountability groups to review where we’re going over the next few months. Participant numbers have been increasing over the last couple of months so we had some practical stuff to review. And we agreed that neither of us have the capacity at the moment to look for new communities we could collaborate with.

🎱 Watched a lot of snooker and rugby.

🍿 Started rewatching The Matrix series and spent the whole of the first film wondering whether we had Internet at home when it was originally released.

🐶 We had a third member of the household for a week while we looked after a friend’s dog. She made herself right at home, turned heads in the park, and got me stopped on the doorstep by a stranger enquiring after our new family member. 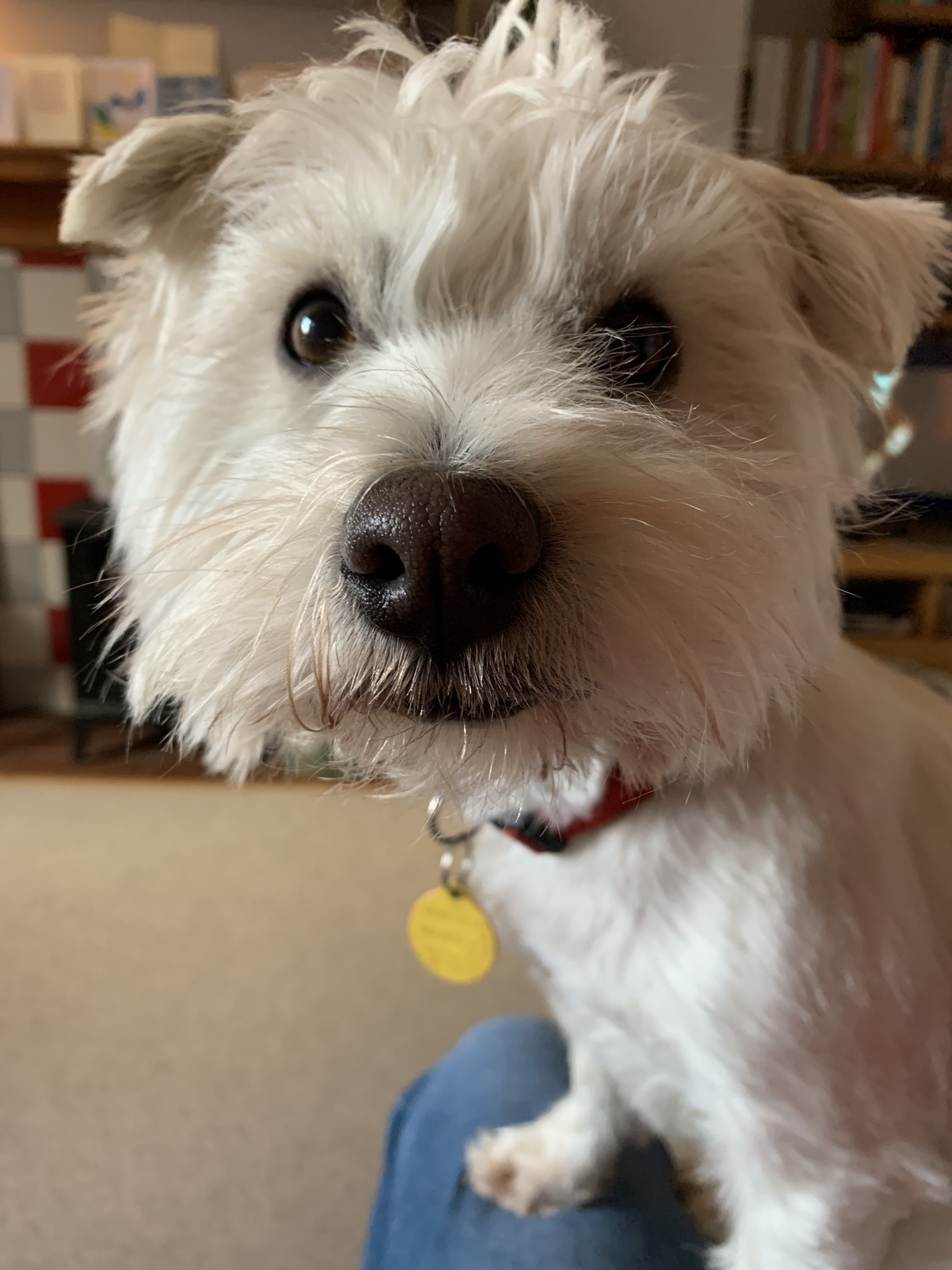